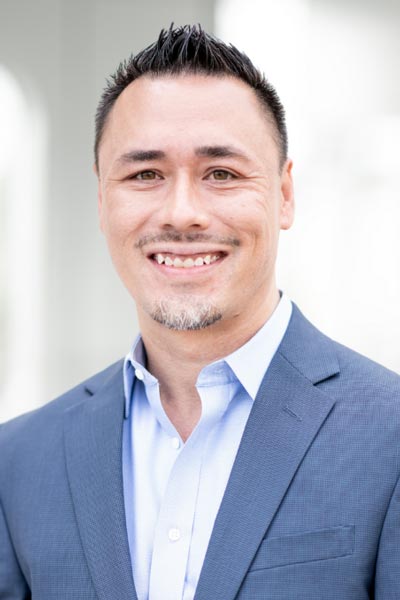 David Hagy is from Bel Air, MD originally and started his career working at Valley Title in the late 90s. He then transitioned into a loan officer role for Greentree Mtg., an affiliate lender where he learned about the world of home financing as a direct lender.  Being goal-oriented, he set out to own his own brokerage over the course of the next decade.  He opened his own full service-brokerage in late 2005 after becoming a top producer and sales manager for Chesapeake Home Mortgage.

After the economic crash in 2008, David worked for a national retail mortgage division based out of Jacksonville, FL for several years and eventually relocated to Jacksonville in 2016.

David’s work over the course of a couple of decades managing loan originators, processing most of the loans himself, dealing directly with underwriters, and managing a pipeline much larger than his own has provided him with a tremendous amount of insight within the industry. He likes a hands-on approach to loan processing and pipeline management and being well-informed every step of the way, for the benefit of his customers and referral sources.

“Rest assured I’m on top of your loan transaction, it’s been the pride of my work for decades.  Available when and how you need me.”

Call Now
Back to the top